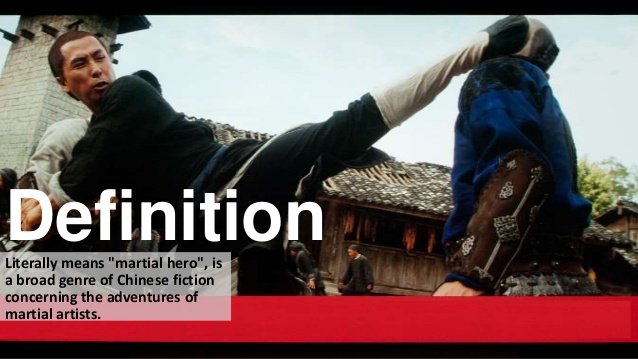 Introduction to Wuxia and Xianxia Genre

Wuxia is a genre that originated from ancient china. It has now evolved into several sub-genres. It started out in litterature and has now spread to movies as well. The direct translation of the word wuxia is to say "martial-arts chivalry or martial art heroes". (tv tropes) .

The setting of a general a wuxia novel or movie is usually in a old rural china where strenght is power and people are generally sperated into different groups called sects. The story is usually revolving a character fighting a corrupt power or an unjust one. Another genral plot would include a revenge story. The genre itself has spread from china to most of the world around the 20th centry. Some western depiction of this genres includes the star wars franchise and in the eastern part of the world, most action anime depict this genre. (Wuxia Wiki)

One of the newer sub genres of Wuxia is the Xianxia genre. It it stands for immortal heros and is basically a more fantasied version of a typical wuxia novel/story. (WuxiaWorld) 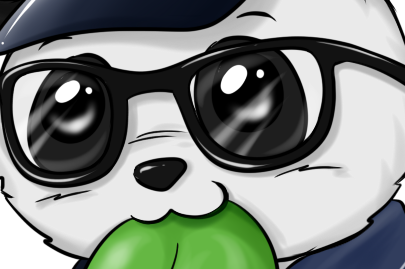 Some recomendations for books and movies